Your role in the community:

I am an Imam/Clergy Leader for Albanian and Muslim Community in Staten Island and New York City at large. The role of the Imam is very much close to the role of a Rabbi or a Priest in Jewish and Christian tradition. I work hard to guide our community religiously/spiritually to be productive in our city. I've been contributing during these two decades to the building of bridges of cooperation and friendship between different communities in Staten Island and beyond.

What makes you so passionate about the work of the Task Force?

I've seen the dedication of leaders of this initiative beginning with DA Michael McMahon and continuing with community leaders of Staten Island to improve the relationship between law enforcement and the community, trying to create a positive atmosphere in our City.  This group of leaders has been very influential during the tough times that we have been through with different the unrest situations in NYC.

I came to Staten Island in 2003, since then I have enjoyed my life here, Staten Island is a welcoming City, we have been able to give back to the community together with Jewish, Christian, and Muslim communities for almost two decades. I strongly believe that Staten Island is an example of a coexist and mutual respect for our differences in a way that we appreciate one another and stand together united during hard times and crises. We have been standing together against racism, anti-Semitism, xenophobia, Islam phobia, and hate in all forms.

Describe the climate for new immigrants coming to Staten Island. What’s the good & the bad.

On the negative side immigrants face many daily challenges such as deportation, unemployment, wage theft, the high cost of housing and the lack of a public hospital on the island make also the health care system difficult to navigate and receive services.

Hate is a sickness, we need to treat it carefully before it does destroy us all. I believe in a strategy that is open and fair to all. I believe that every community should be present at the table, to speak for themselves, free to voice their opinion and explain their issues. I see that the Task Force is doing this, offering the platform to all communities in Staten Island, we listen to everyone and we get a better understanding of issues that concerns different communities. In this aspect, I would like to thank DA McMahon for his leadership and his vision.
Learn more about our HCTF members 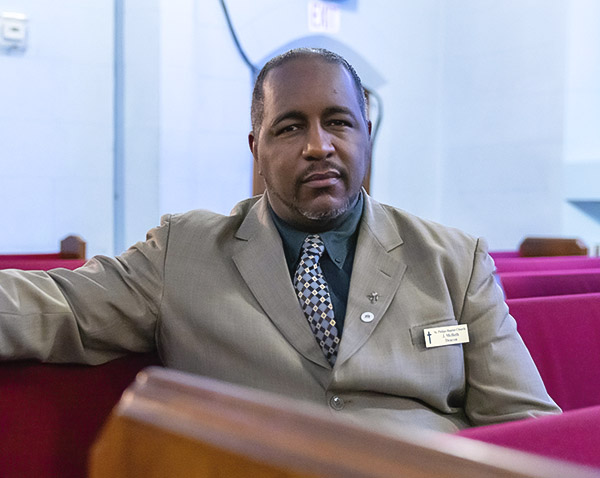 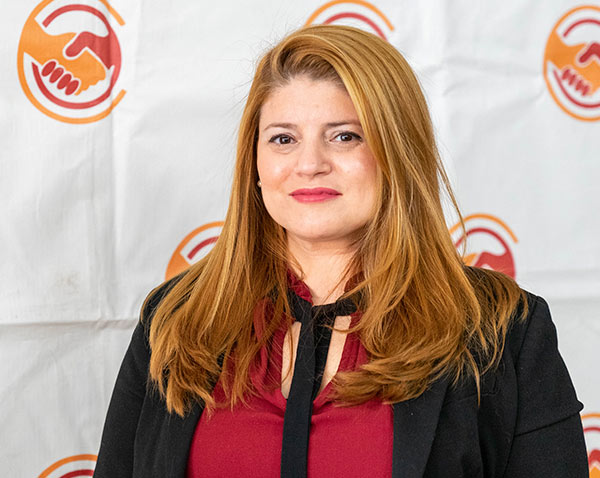 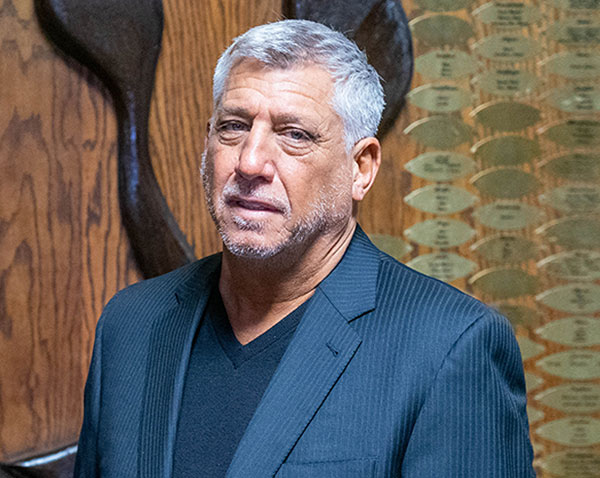 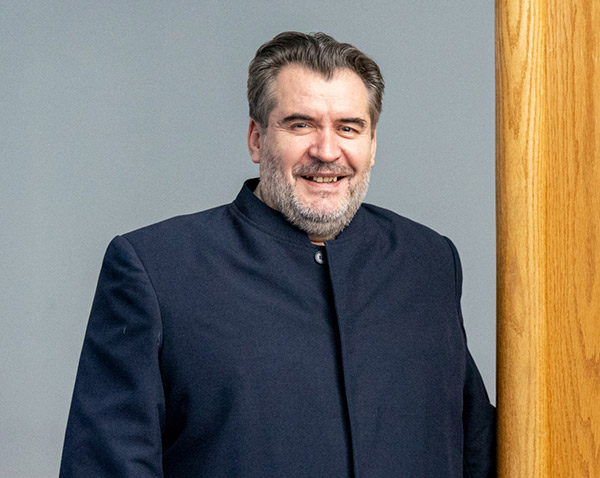