Ashleigh Owens currently serves as Chief of Staff for Richmond County District Attorney Michael E. McMahon, overseeing several key functions of the office daily while working in the longterm to ensure RCDA remains a leader of the criminal justice system by developing innovative programs and new initiatives to better serve the people of Staten Island.

AAs Chief of Staff, Owens oversees the Administration Bureau and RCDA’s budget and finances; Operations, which includes Human Capital, IT, and Facilities; Community Partnerships, Intergovernmental Affairs, and Communications; and Strategic Projects and Initiatives. Throughout her tenure at RCDA, Owens has overseen the development of the DA’s special projects and initiatives including the innovative HOPE program, and RCDA’s expansion of the Alternatives to Incarceration Unit, Behavioral Health programs, as well as Community and Social Justice Initiatives. She previously served as the office’s Chief Administrative ADA and before that the Special ADA for External Affairs. Owens began her professional career working on the 2006 campaign for U.S. Senator James Webb of Virginia. After he was successfully elected, she joined his legislative staff on Capitol Hill covering veterans’ affairs, homeland security, and the judiciary, among other issues. In this role, she worked at length on the expansion of veterans’ education benefits, and specifically on the Post 9/11 GI Bill, which Webb authored and later successfully passed, and nominations for federal judgeships. This experience drove her passion for public service and the law and led her to attend law school years later where she served as a summer clerk for the Lord Chief Justice of Northern Ireland and the Office of the Legal Advisor at the U.S. Department of State. After law school, Owens continued her career in public service, as Chief of Staff to the Chair of the New York City Finance Committee, the Council Member responsible for negotiating and managing the City’s budget with the Mayor. Having joined his staff just two weeks prior to Superstorm Sandy hit and decimated his district, Owens worked for months on the ground in recovery and rebuilding efforts and simultaneously and successively at City Hall advocating on behalf of those impacted by the storm. In 2011, Owens wrote and published “Confronting the Challenges of Domestic Violence Sentencing Policy: A Review of the Increasingly Global Use of Batterer Intervention Programs,” in the Fordham International Law Journal, a piece that has been cited by legal scholars and governmental agencies across the globe. Owens has also managed and served in senior roles on numerous competitive political campaigns across the country, including two on Staten Island, overseeing all aspects of their day-to-day operations and multi-million dollar budgets, the hiring and management of extensive staff, the implementation of fundraising operations, and the coordination of media, mail, and research strategies, as well as relations with labor partners and advocacy organizations. Owens has a bachelor’s degree in History and Political Science from the University of Virginia and a juris doctorate from the Fordham University School of Law. At Fordham, Ashleigh was Editor-in-Chief of the Fordham International Law Journal and a member of the Brendan Moore Trial Advocacy Team. She was also the recipient of the Fordham Alumni Association Medal in Constitutional Law, an award presented to the top student in constitutional law in each graduating class. She lives in the West Brighton neighborhood of Staten Island. 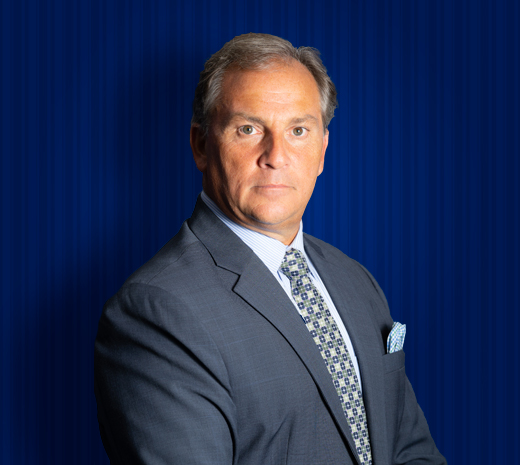